Over the last few years much work has been done to restore the Hunze valley. The Elzemaat is a good example of how the landscape has been improved here. From being a straight canal through potato fields, the Hunze has been transformed into a meandering stream through rough meadows. The Elzemaat lies to the west of Eexterveen.

In the Elzemaat the Hunze is once again allowed to burst out of its banks. All kinds of bogs and marshland woods have developed here in the stream valley. The alder (Dutch: els) is a typical tree in these woods, which is why the area is known as the ‘Elzemaat’.

The small building in the Elzemaat was built in the middle of the last century to pump clean water from the Hunze to a potato flour factory three kilometres to the east. The Drentse Landschap Foundation has made it into a look-out post. 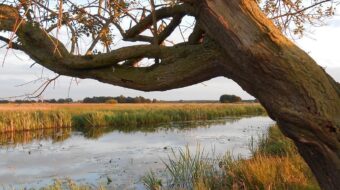 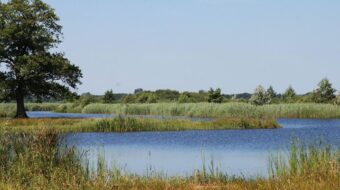 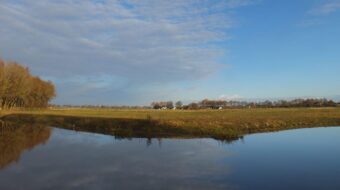 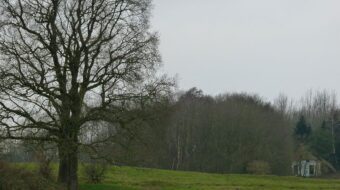 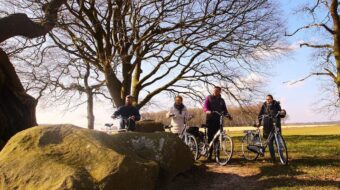