In the woods between Schoonoord and Noord-Sleen lies the popular swimming area known as De Kibbelkoele. The water is clear and shallow, making it safe for children to play and swim in.

Ponds like the Kibbelkoele are man-made lakes formed by the excavation of cover sand lying on the surface. The Kibbelkoele owes its existence to the construction of the N381 road from Emmen to Beilen and Drachten in the 1970’s.

Apart from these shallow sandy pools, there are also several sand excavations in the Hondsrug region where companies dredge building sand from deep under the ground. This is mainly the fine white sand which was deposited here by rivers before the last Ice Ages. These sandpits can be up to tens of metres deep so take care near them, partly because of the danger of the banks collapsing. 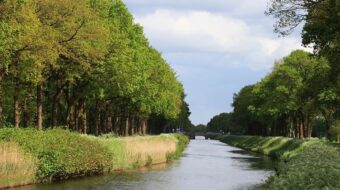 It was an enormous undertaking in the middle of the nineteenth century: a canal right across Drenthe to […] 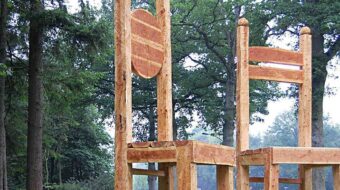 Sixteen works of art have been placed around the village of Schoonoord, made by artists from countries nearby […] 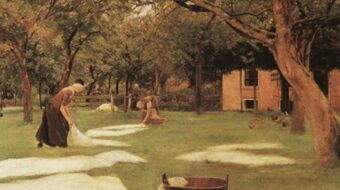 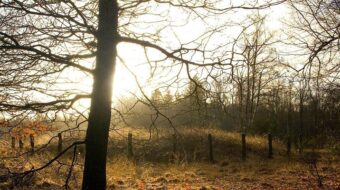 The Sleenerzand between Schoonoord and Noord-Sleen was once a dreaded area of drifting sand. This ‘desert’ arose primarily […] 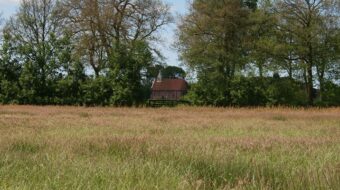 To be honest, a Princess of Zweeloo probably never existed. Archaeologists gave this nickname to the woman  whose […]